sleigh authored several poetry collections, a non-fiction book, two novels, and a fictional memoir. She was educated at the universities of Delaware and Michigan, taught at the college level, and traveled extensively. She now lives in Robert Penn Warren country and near a lake where she draws inspiration. 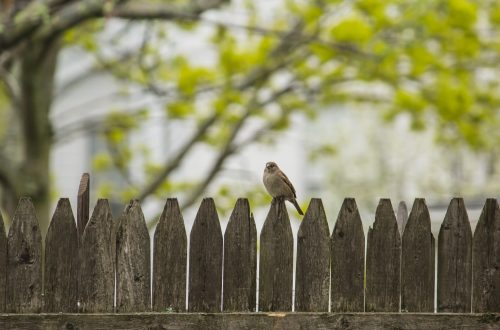 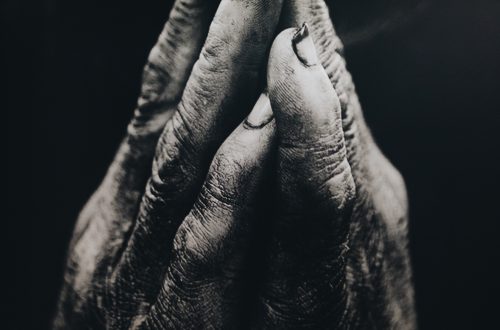 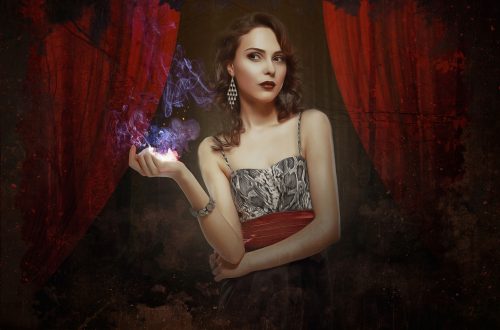