Hercules was a bit of a dandy. See him there, dressed carefully for his walk in a blue coat with velvet collar, stepping on the cobblestones with his gold stick and fancy shoes, purchased with money earned by selling the kitchen slops. Through Philadelphia streets, he walks, well-known–the President’s cook–he tips his hat, as he strolls through High Street Market on one of the market days, avoiding the muck, examining the fruit and butter brought by farmers, and nodding to the women who sell Pepper Pot soup on the street.

He walks on through a city filled with the scents of horses and pigs, roaming—liberty of a sort, if he doesn’t ponder about it. Better than some have it, he thinks. In fine houses and taverns, white men toast General Washington, the president now, with imported Madeira, whiskey, and rum. But Hercules is not a man, not legally. Washington owns him and many others. He brings a few of them to Philadelphia, careful not to keep them there in the President’s House for longer than six months, as slavery has been abolished in the state. Most of George and Martha Washington’s enslaved people remain in Virginia. President Washington says he treats them all well, if firmly–never whipping them more than he must.

Hercules walks in finery–if his duties are done. He’s kitchen-bound to serve his master, supervising the staff in roasting beef and fowl, demanding perfection, garnering the respect that he has earned with scrapes and burns from hearth fires. These skills he learned from brown-skinned cooks on a plantation. He’s honed them further here in this northern city.

Does he plot to escape from the City of Brotherly Love? Others have done it. But Washington sends Hercules back to Mount Vernon, where he’s forced to labor in the fields. His fine clothes are taken from him to be replaced by ragged tatters. So, one day Hercules takes another walk—a longer one this time, and he doesn’t look back. He’s unfettered, free, and bound for glory. He steps lightly, if cautiously, into his new life. Unshackled and unchained, he vanishes into history. President Washington has to find another cook–which he says he finds most inconvenient.

*Hercules, also known as “Uncle Harkless,” was George Washington’s cook. He escaped from Mount Vernon in 1797.

Merril D. Smith is a historian who has written and edited several books on gender and sexuality. Her poetry and creative nonfiction been published on Vita Brevis, Rhythm & Bones, Streetlight Press, and The Same (forthcoming.)  She writes poetry and muses about life, the universe, and everything on her blog, Yesterday and Today at merrildsmith.wordpress.com and Twitter @merril_mds. 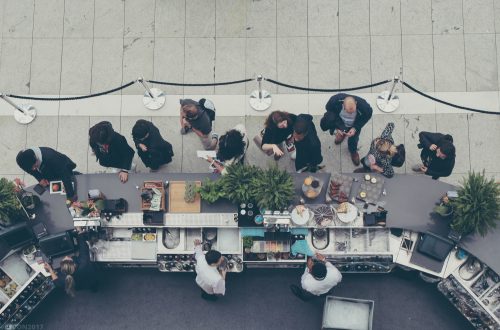 Time After Time by P.C. Keeler 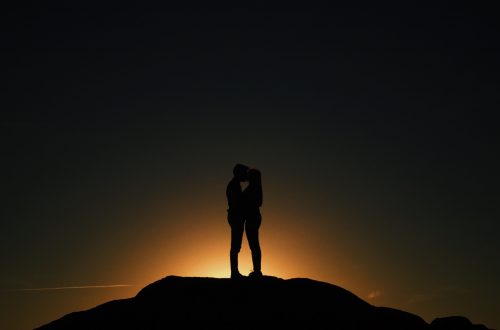 The Last Kiss by Juliette Sebock 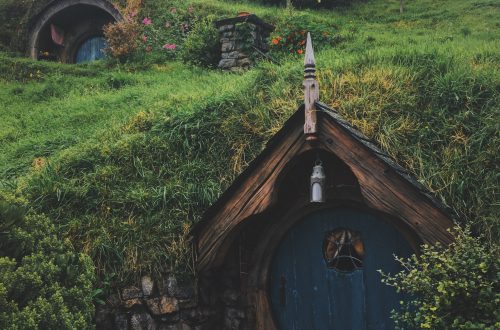