‘…one of the most secret princes of the world …capable of bitter
hatred.’ – Sir Henry Wotton on James VI

and a tendency to fling insults pulled from the dirt.
But here in one man are two kings, and this reputation
came after England, to cover hushed lines of Scotland’s

stories, secrets in plain sight. Here is a cold thread
of revenge in your bloodline, a hot burst of ambition –
the side-eye glances, the need, above all else to flush

noble plots into open clearings, witness their panic
on fluttering wings. You think nothing of heads on spikes,
punishments ordered from the comfort of Holyrood.

Here in one man are two things: an earthbound god
destined to rule; a hunted animal determined to survive.

Kate Garrett is a writer, editor, mama, and folk percussionist who sometimes haunts 465-year-old houses (as a heritage volunteer). Her next chapbook, A View from the Phantasmagoria, is forthcoming in October 2020 from Rhythm & Bones Press, and her historical collection Hart & Halfpenny will be published by TwistiT Press in March 2021. Born in rural southern Ohio, Kate moved to the UK in 1999, where she lives halfway up an urban hillside in Sheffield. 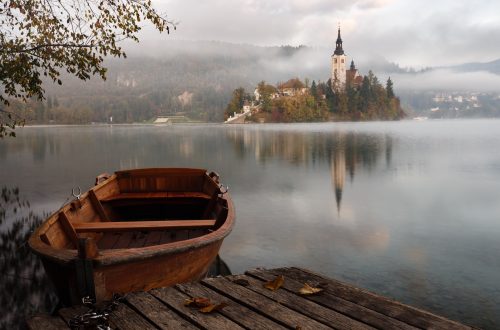