There is a sad soulfulness here to behold.
It goes round and round in Spanish sounds
that ricochet off the walls of Casco Viejo
and moseys on down narrow cobblestone streets
with its own special assonance and consonance
echoing in every barrio, mourning a past
of some hidden might-have-been memory
of a nation with wings once its own flesh-pottery of self —
meek, indigenous with a sprinkling of Spaniard—
all called forth now in its unique cultural stew,
simmering in this humid isthmus canal city pot
With its skyscraper teeth gnashing at the liquid
hum above, famed for its ability to connect the world
through its sad, shaken and overtaken
people’s heart.

Stephen Anderson is a prize-winning Milwaukee poet whose work has appeared in numerous print and online journals including Southwest Review, Tipton Poetry Journal, New Purlieu Review, Free Verse, Verse Wisconsin and  Foundling Review. Many of Anderson’s poems have been featured on the Milwaukee NPR-affiliate WUWM Lake Effect Program. He is the author of Montezuma Resurrected And Other Poems (2001) and The Silent Tango of Dreams (2006 chapbook), and several of his poems appeared in the poetry collection, Portals And Piers (2012).  In the summer of 2013, six of his poems formed the text for a chamber music composition entitled The Privileged Secrets of the Arch performed by some musicians, including two members of the Milwaukee Symphony Orchestra and an opera singer. Because of a particular set of life experiences, Anderson considers himself a poet with a global perspective rather than a regional poet. His poetry collection, Navigating in the Sun, was published by Finishing Line Press in July, 2015. A first full-length poetry collection entitled In the Garden of Angels and Demons was published by Aldrich Press/Kelsay Books (2017.) His latest poetry collection , The Dream Angel Plays The Cello, was released  by Aldrich Press/Kelsay Books in February , 2019. 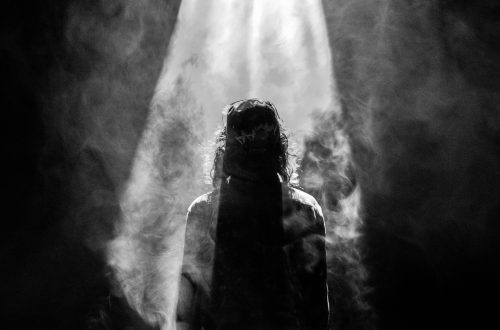 In the Days Leading Up to Your Death by Janet M. Greenstreet 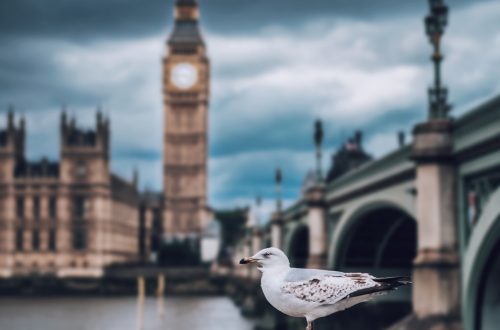 On London Bridge on Hallowe’en by J.E.A. Wallace 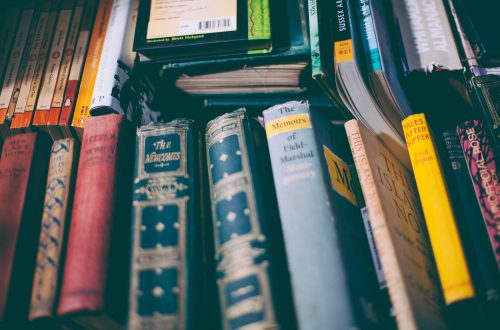