There once was a boy in a tree in a forest.  This was his home, in that forest, in that tree.  It was a young forest, not overgrown or forbidding, a place of verdant life and cool earth, a painting all browns and greens.

The boy would walk for days under the roof of the trees.  In that epoch of the long ago there lived no creatures in the forest.  It belonged to the boy alone.  There were times when the boy walked so far and for so long that he thought he might never find home again, but he always did.  He always came back to his little world inside the tree.

Time went by and the world changed.  Other forests grew with other little boys living in other trees.  The changes came to this forest, too.  New creatures met the boy on his walks, some nice, some not.  At times it seemed the whole world was full to the brim with these creatures, that the room to walk just wasn’t there anymore.  That there wasn’t even room to breathe.

It was in these times when the world felt full up that the boy would retreat to his tree for a long nap.  He did this sometimes, a lot of times, and with each marathon slumber’s end the boy woke to find the forest born again with a new life. With each rebirth he found all the forest creatures he knew gone, replaced by a wild variety of new ones. These creatures odd and alien the boy would walk among, smiling and staring and reveling in a sense of unbound possibility, as if each reborn forest brought with it a new life for the boy as well.

And with any life comes the inevitable crash of adulthood.  That death of the infinite potential.  That time when shadows become only shadows and imagination withers in the soul. With each rebirth there came an eventual fall and then another of those naps.  Renewal and wonder and creatures like none that had before walked that forest.

One day the boy woke to find his forest not just changed.  It had grown. The creatures the boy had known before had not gone but instead had changed with the forest.  They now stood tall and they grinned the grin of the mad. The trees were now composed of brick and mortar.  The shade was now cast not by the canopy but by glass skyscrapers that grew out of a ground no one ever saw.

This was their forest now.

The boy took his walk but the pleasure of rebirth just was not there.  The change wasn’t a renewal but a perversion of what was.  This forest’s very existence was an offense, a nightmare reworking of the world the boy knew.

The boy’s choice was clear.  He would go to sleep and stay that way until a better world emerged.

And so he did.  And he never woke again.

Craig Rodgers is the author of stories that have appeared in Juked, Heart of Farkness, Chicago Literati, Not One of Us, and others. He has an extensive collection of literary rejections folded into the shape of cranes and spends most of his time writing in North Texas. 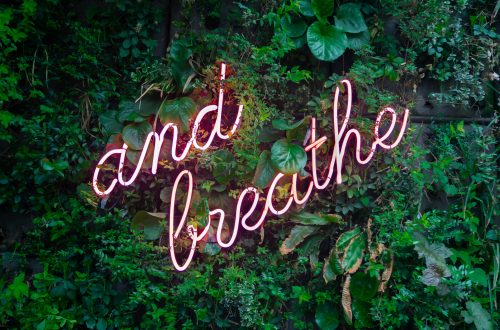 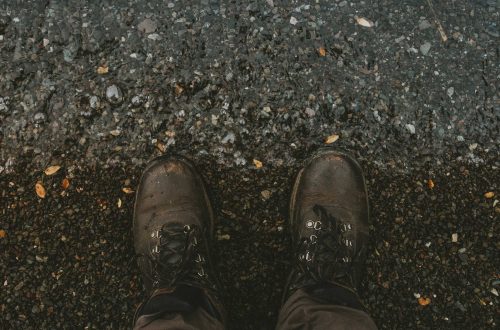 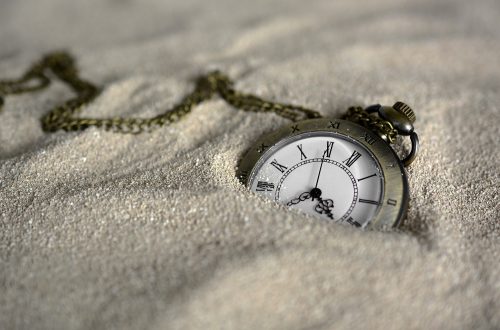