I’d ask if anyone
ever said they saw them
and she would say
“no, but the Old People believed
that they were good luck even if
they liked mischief.”

On the big hill back of the house
the farmer had built his barn.
He had a fine farm
even if the fields were ringed
with “plaster holes and bogs”.

Years later, long after the farmer died
and the barn had opened to weather
local people took to use pieces of it
since that olden lumber was sound.

Now, if you rove round on summer nights
and stop to listen at a crossroads
to tiny fiddling laughter
those byways will promenade
and trees will circle corners.

*“plaster holes and bogs” from  Along the Shores of Washabuck by H. MacKenzie.

J.S. MacLean has been writing poetry since the early 70s with two collections “Molasses Smothered Lemon Slices” and “Infinite Oarsmen for one” available on Amazon. He has around 175 poems published in journals and magazines internationally in Canada, USA, Ireland, UK, France, Israel, India, Bangladesh, Thailand, and Australia. He enjoys the outdoors, and indoors too. In 2007 he won THIS Magazine’s Great Canadian Literary Hunt in Poetry (1st Prize). He strives for lyrical and hopes for accidental. 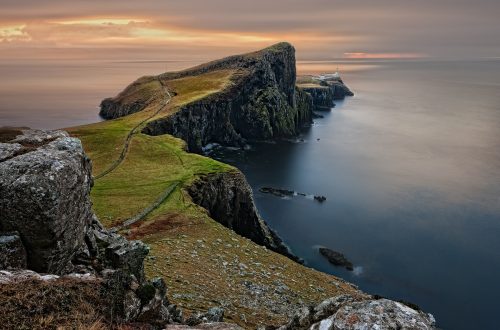 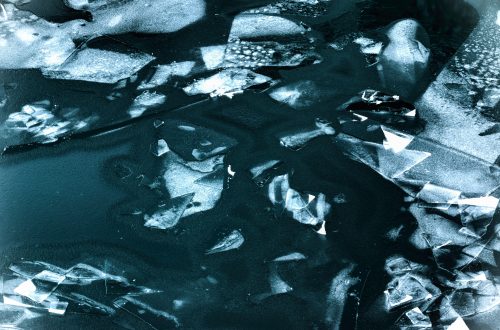