The direction of flight and the wing’s
flutter confirm the origin of fire
still raging in your ear.

The kick and bite of a .340 Magnum—
a brutal entrance.  The world—
a freeze and a cringe, a fox

in full leap, suspended in time,
the physics of resistance, acceleration and fall,
fused, and you

pinned to the edge
beyond the clearing, still listening
to the wind creeping through dawn.

Scott Elder lives in France. His poems have appeared or are forthcoming in numerous magazines including Southword, The New Welsh Reader, Wild Court, The Rialto, Cake, Poetry Salzburg, and The Moth. Since 2016 his work has been placed or commended in several poetry competitions in the UK and Ireland.  A pamphlet ‘Breaking Away’ was published by Poetry Salzburg 2015 and his debut collection ‘Part of the Dark’ by Dempsey&Windle 2017. 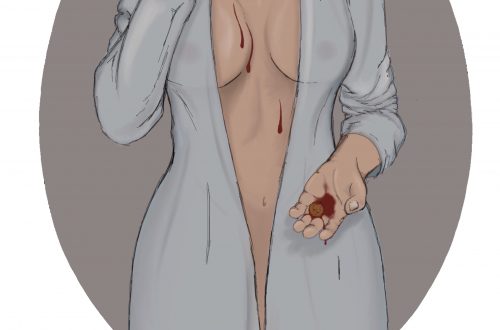 Women of Flesh by Sophie Gregory 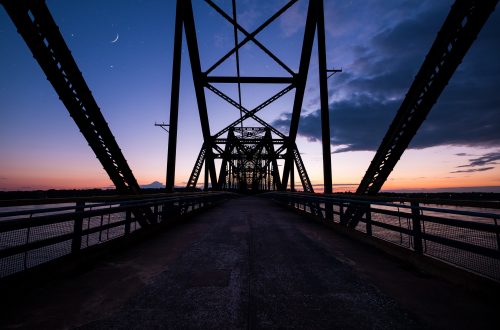