For six hundred and eighteen hours, Nora has lived in the space between moments. It wasn’t always this way; she once lived a normal, if somewhat mundane life. A timid woman, she dallied over decisions and erred always in the safety of the known.  She wore sensible shoes and thick cardigans, even though she dreamt of bare shoulders and stiletto heels. She ate lentil soup and drank milky tea in her drab little kitchenette, but imagined lobster bisque and crisp white wine in a restaurant by the sea.

The change in her circumstances happened on an unremarkable Tuesday morning at a little after . Nora was showering as she did every morning. The radio was tuned to Mellow Magic where Mama Cass was Dreaming a Little Dream following the morning news. Hair soaked, Nora reached for the shampoo, and that is when she slipped.

It happened in an instant; she felt her foot begin to slide. She could go either way. Was it only a momentary “whoops”?  Could she throw out her arms to steady herself? Or would the slide continue?

So great was her fear of this unknown that Nora managed to throw herself out of that moment, and time itself. Her consciousness hovered there, body suspended. She saw the twist of surprise upon her face, one arm reaching for a solid object upon which to grasp; then she was gone.

It was not traveling as such, it was like the moment of darkness during a blink, only when her eyes reopened a new sight was before her. A drop of rain, clinging to a green blade of grass. The world made tiny in a sphere of water. It grew, elongating, grip growing ever more tenuous. Nora felt as though she held her breath, waiting for the balance to shift, the drop to fall, and the blade of grass to spring upright once more. The droplet stretched, aching for the descent.

A bike has unseated its rider. The surface of the road glistens, waiting for impact. Nora sees each undulation on the surface, each microscopic peak and jagged edge waiting to abrade the skin. Bare arms of the rider, hairs raised, they too anticipate the sharp shock of pain. Palms thrown outwards, a desperate attempt at control in an uncontrollable moment. The first stone begins to bite into flesh.

A child has entered the world. Mother’s face is a sweat-laden fresco of exhaustion, but she has eyes only for the nurse who holds her child. The nurse has a brow creased in concentration. The child lies still, tiny arms and legs unmoving, coated in the efforts of delivery. Silence holds the room captive, waiting for a new sound. The child’s mouth opens, a first breath inhaled, ready.

Nora sees them all. Each moment about to happen, momentous to mundane. A slug about to be trodden under a bare foot. A jam-filled doughnut about to receive its first bite. A man ready to strike his son in anger. A father’s proud anticipation at a first home run. A slot machine coming to a halt on a jackpot. A pot on the brink of a boil.

after hour passes, with no resolution. Almost moment after almost moment. No satisfaction, no pain, no joy, no sadness, only the precarious unknown anxiety of forever teetering on a precipice.

In her six hundred and eighteenth hour, Nora that in being too afraid to take any chances, to risk any hurt, she had denied herself the gift of possibility. These almost moments were her entire life. With that , blink, and she was back in her body.

Arms flailing, she searched for a solid object and found the shower curtain, She held on tight. The hooks popped.

Four, and stopped. Nora was on her feet. She stepped from the shower.

Within the week she would be eating lobster bisque in Fisketorget, a small restaurant overlooking the in Stavanger, Norway. She would be bundled in her cardigan still, but only because it would be cold outside.

The week after, who knew?

Alexis Hunter is 37 years old and lives in County Durham, North East England. She writes short stories of many genres, and has previously featured in Who Writes Short Shorts? In December 2017 she published her first children’s picture book, Clara’s Search for Magic. Her other interests include painting (terribly), photography (slightly less terribly), and petting animals (with their permission of course). 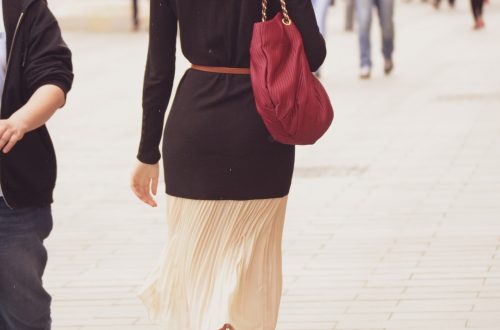 A Futurian Romance by Matthew Spence 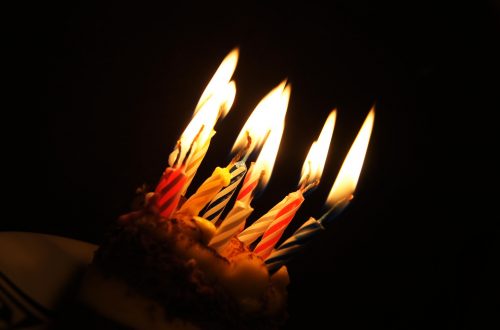 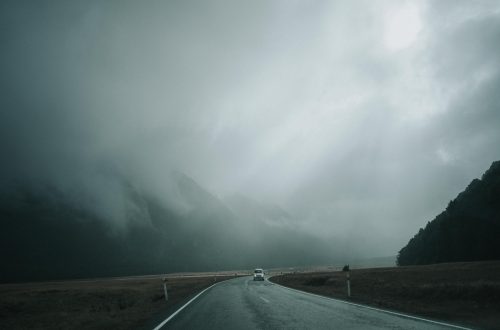 Racing a Fever Dream for Pinks by E. Samples