Our Editor-in-chief had the opportunity to interview Karen Chance, author of the New York Times and USA Today bestselling Cassandra Palmer Series.

The series follows Cassie Palmer, the clairvoyant for the supernatural world and a magnet for trouble. When she’s not saving the world from vengeful gods and their crazy followers, she’s finding her legs in her new position, which gives her the power to control time — freeze it, reverse it, slow it down, travel through it, etc. Her abilites make her one hot commodity. And some are asking for more than she can — or is willing — to give.

Renee Firer: The premise of the series is incredibly unique. I read urban fantasy and every genre that gravitates nearby, and I’ve never read another series like yours. There’s , romance, but most of all adventure and, dare I say, court intrigue. Where did the idea for the Cassie Palmer series come from?

Karen Chance: From reading a lot of urban fantasy and liking much of it, but also missing certain elements that I really enjoyed from high fantasy. The court intrigue, as you say, but also a great deal of mythology and history that I felt really enriched many authors’ fantasy worlds, but that when it came to our own world (where urban fantasy is often based) very little seemed to be being done with it. So I decided to change that.

RF: This may very well be connected to the previous question, and if so, I apologize: how does your history degree play a role in your writing and research?

KC: A good deal, although less from my actual studies (which were eighteenth and nineteenth British Imperialism—doesn’t come up much!) But one thing grad school does if nothing else is to teach you how to find the information you want. If I need to know about something, I know the sources and techniques to make that search relatively easy, which makes research fun instead of a trial. And the more fun something is, as we all know, the more likely you are to do it, so it helps with motivation as well.

RF: I imagine you had a lot of fun when it came to creating the characters! Mircea Basarab, playing a much larger and more important role than Vlad Dracul, Pritkin – of battery acid masquerading as coffee –, Raphael, Kit Marlowe, as well as many others. When basing your characters off of historical figures, how do you decide where to toe the line between fact and fiction, which details to ignore or twist to your own end?

KC: Well, some of the characters I borrow from history, like Mircea for example, didn’t actually live that long in reality. He might have been about nineteen when he died—it’s open to interpretation, as a lot of the records are muddled, but he wasn’t old. And nineteen-year-olds have most of their lives ahead of them. It means that when I continue his story on to 15thcentury Venice, and then into the modern day, the character isn’t dragging much baggage with him, although he does have enough of a back story that his motivations have some grounding.

Otherwise, even for characters who had a longer and richer life, the plain fact is that the passage of so much time—hundreds of years in many cases—tends of give more weight to what has happened since they died than what happened before it. So I can basically choose to emphasize what I want and what works best for the story, although I do try to keep things as factually accurate as I can. I feel like doing anything less would be to insult the intelligence of the readers, and I hate when authors do that to me.

RF: Time is an integral aspect of the series — time travel, clairvoyance, the characters! – there is no corner left untouched. How far ahead did you plan before writing the first word?

KC: I planned the basic beats of the story—the really big things that have to happen for it to all work out the way that I wanted. But I don’t write to outlines. I’ve tried it in the past, and it just isn’t something that works for me. I end up sounding like I’m writing to an outline, which is never good. You need a certain spontaneity in your because that’s how life works. Too little planning can get you into trouble as an author, but doing too much is almost as bad. Basically, I like knowing where a story is going, but not exactly how it’s going to get there.

RF: The world you’ve created is filled with various lore from Greek mythology to faeries and demons. How have you managed to balance the paranormal races without it seeming like a mishmash of characters?

KC: Every character group needs to be grounded. They need depth, backstories, understandable motivations—all the things that different groups have in the real world. They also need a purpose in the story—why are these people here? What part do they play? How do their differences from other groups in the novel impact the story? You shouldn’t have a magical race in your world for no reason except that fangs are fun or whatever. They need to play a distinct, important role, and as long as they do, no one will question why they’re there. They’ll already know.

RF: What have you learned about yourself as a writer and your writing process throughout the years?

RF: What advice would you give authors who are trying to put a new twist on an old story, fairy tale, legend, etc.?

KC: Do some research. You’d be surprised by what you’ll find. Pick something that is a little less well known, or try looking at an old legend in a new way. Take Ragnarok, for example, in my own work. The gods are supposed to be the good guys there, but I turned it around to look at the other side. It gave an entirely new perspective.

Karen Chance‘s books — both the Cassandra Palmer series and the Dorina Basarab series — can be found on Amazon, Barnes & Noble, and . To find the full book list, read more interviews, or have Cassie tell your fortune, check out Karen’s website. Karen tweets @CasPalmerSeries and can be found on Facebook @KarenChanceBooks. 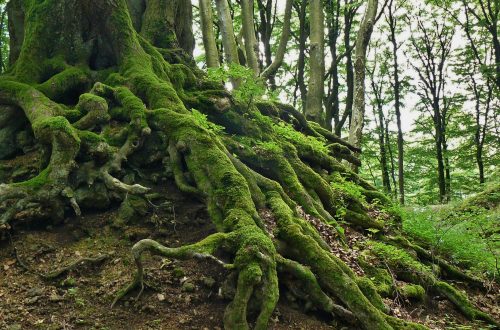 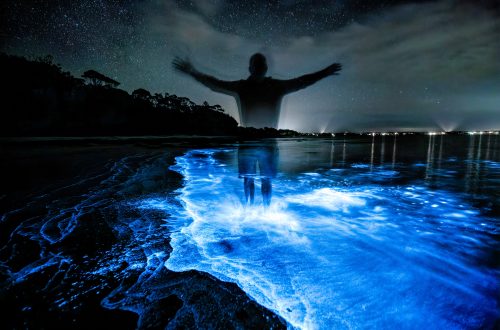 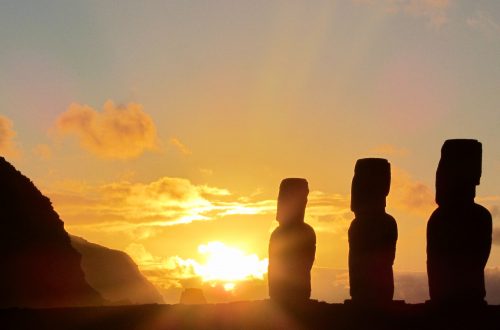