The man shivering, trapped halfway up the crystal slope
Knew the woman on top before she was a princess
In the village, she an exile, he climbing to excess
– He does not expect to succeed but he does dare to hope

So many, many ways have been tried to reach the peak
A galloping legendary horse with shoes and nails of iron
The claws of a lynx, a team of giants each taller in their turn
Even disguised as carrion to be carried by a great eagle’s beak

The man stays still, hiding from the eagle’s inevitable attack
If only he had seized the flying saddle or the magic wishing ring
To come so far, and at the end, to give up everything
Miserably he turns downhill, one step forward… slide two back?

Glass mountains appear in a number folktales; The Glass Mountain is a Polish fairytale that seems to have reached English in Andrew Lang’s The Yellow Fairy Book. Glass Mountains also appear in several of Grimm’s fairytales including The Drummer and Old Rinkrank. All of these have more or less different ways of solving the same problem of getting a princess off the mountain.

While looking into this I found the Wikipedia entry for the 1949 film The Glass Mountain[1] which includes the folktale of a peasant who slides down two steps for each he takes. His solution is to turn around.

I watched the film and this isn’t in it. (The legend of the glass mountain in the film, which is turned into an opera, is not concerned with climbing to rescue a princess, or at least not in the conventional manner.) So I followed the description to the footnote and the footnote to the link and it’s to a review of the film where someone uses the tale of the peasant as an awkward metaphor for how the film doesn’t work for them[2]. Fair enough, there’s been some confusion in the Wikipedia entry.

However that review refers to “The famed fairly [sic] tale transcribed by the Brothers Grimm from ancient peasant legends.” I’m no expert on Brothers Grimm, whose Children’s and Household Tales went through several editions and have had many translations with differing tales included and excluded. But I can’t find a story about one step forward two steps back in any of their collections. (Googling the phrase suggests it may have been popularised by a 1904 book of that title by Lenin).

Glass mountains appear in several Grimm tales, yet turning around so you slide up doesn’t seem to appear at all. Nor in other popular fairytale collections that I’ve consulted.

In the end the source is immaterial; I’m not an academic. I have come to the end of my research for methods of dealing with a glass mountain for my poem. I can only think that the story of one step forward two steps back is an unrecorded tale, perhaps told to the reviewer of the film as a child. Or rather was an unrecorded tale, as it is now memorialised in a very loosely related film review and the Wikipedia article that refers to it.

[2] https://www.tvguide.com/movies/the-glass-mountain/review/124635/
Unfortunately the review is unsigned.

Neil Willcox lives in south east England in a town that still holds a grudge from the time a French army killed the mayor in 1457. He writes light-hearted crime and slightly more serious fantasy. He can be found on twitter @neil_will. 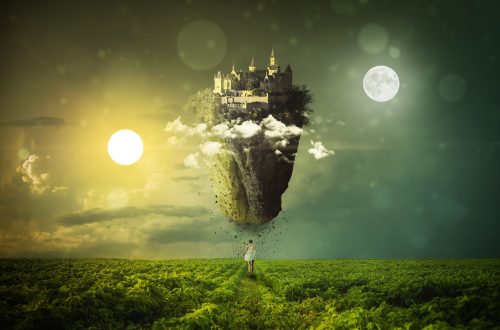 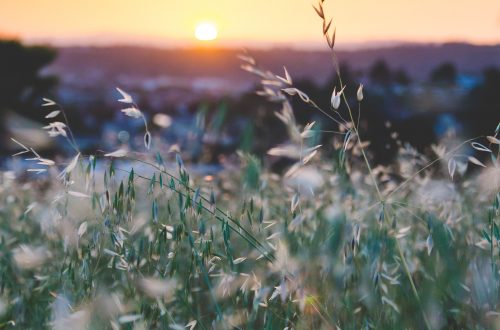 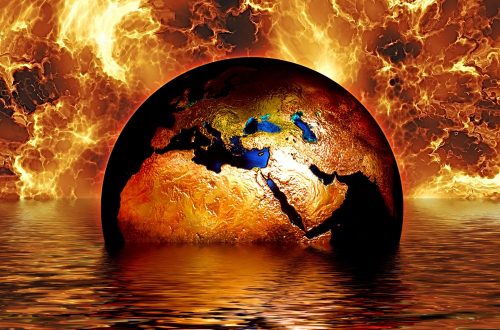