What
does
he
see

looking
out
the
kitchen
window

and
drinking
a
Miller
beer?

Statement from the author: I would get up in the middle of the night and dad would be drinking a Miller beer. Looking out the dark kitchen window. Sometimes I would ask him what he saw in War World ll. But he told me nothing about how bad it was. He told how the German railroad guns would blow his tent down. How he shot at V-2 rockets. Nothing about how bloody D-Day was or the Battle of the Bulge. He dare didn’t tell me about the camps he helped liberate. What’s funny is I saw a picture of him standing on a bridge in Berlin in 1945. He was a lot bigger back then. Most of my knowledge came from the Military Channel. Saving Private Ryan literally made me sick. Dad brought home dress German swords, bayonets, and other dress knives. Just this, he told mother he didn’t want to ever go back there. It was a different place, I guess.

Danny P. Barbare resides in the Upstate of the Carolinas. His father fought in War World II. As a kid he always wondered what he was thinking looking out a dark kitchen window. Discussing very little to a curious kid for his own well being. 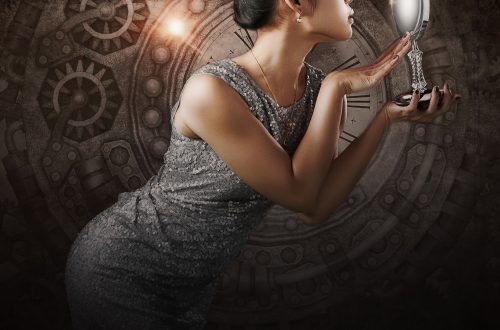 The Lady in the Mirror by Scott Elder 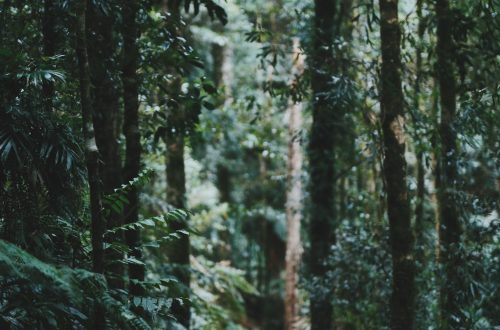 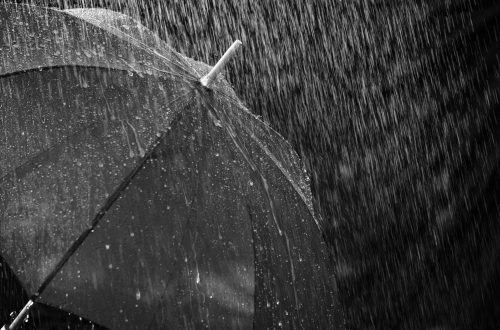