“Nobody knows where it was cast. But they do tell a story about it: that
it was pledged to St. Joseph in the wars with the Moors, and that the
people of some besieged city brought all their plate and silver and gold
ornaments and threw them in with the baser metals. There is certainly
a good deal of silver in the bell, nothing else would account for its
tone.”
Father Latour reflected. “And the silver of the Spaniards was really
Moorish, was it not?”

From Willa Cather, Death Comes for the Archbishop (1927)

For metallurgy seems a miracle,
here, providing aural foothold
no, more literally: earhold
the sonorous capture of attention, crossing distance,
raising standards of aspirational intent,
signals that bind and remind community,
overlaid on this base cartography of animal-human function.

But first, before the bell,
where might Moors find silver?

Drawn from some Alboran hillside,
bit by bit, to the blanket sound of picks, shovels,
of men grunting, of their heavy breath,
of curses owed to thumbs or friends crushed accidentally,
of wagons, beasts,
all dulled by clouds of animate dust
so much attendant tumult before the silence of a vein exhausted,
its content dispersed:
this unearthly element, beauty;
whether gilt or coined, traded, circulated,
always reflecting light, catching eyes
with new forms of enticement.

Or, farther still, from where might it have come before?

Long before: some furious molten moment,
which, after cooling, then settles
into comfortable eons of dull tectonics.
Then, after well accustomed to that pop
and fissure of the subterranean grind,
and by geological timescales quite suddenly:
pried from some delve,
now in the light of day, before
the refiner’s due diligence,
the artisan’s careful work,
and then, back to the fire:
the becoming of a bell.

by their single fluted outer lip, continuous
matter reaching out, defined
through centuries of trial and error,
formed inside-wise,
by shaping influence hollowed out to chime
and inspire a resonant frequency
at which some cochlear frisson might occur.

To think of humankind as that selfsame mission bell,
whose fullness spans forming, finding, fashioning, and then striking,
but—hear this!—whose ringing starts faint and distant,
as might be perceived by watchful shepherds,
and with inward energy, its waveforms of amplitude
undiminishing, always rising, never falling,

louder with each generation of successive wavelength,
now achieving levels difficult to withstand,
a fever pitch, and yet rising,
somehow greater still,
with none to say how much farther yet,
still neither diminishing

nor shrinking, but building, as towards—not from—the point of striking,
some apocalyptic impact overturning time revealing
its ever-backwards flow a crescending waveform in reverse
time returning, running towards this moment:
hammer on bell

from some point hitherto outside of time,
but now beholding from that view
seeing time and time in reverse,
this and this phase-shift into eternity
here setting as in amber
no, in whatever is to amber as what chalice is to cup
that precise moment prior to impact,
a distance imperceptible between direct and indirect objects
that fills all lasting with expectation:
of something oh yes about to be complete
this inaugural act of striking:

Rory Tanner is a general-purpose writer who lives with his family in eastern Ontario. He’s published a handful of essays on the poetry and politics of early modern England, a spate of reviews in the Journal of Canadian Poetry, and a brief sequence of poems in Amethyst Review. He received a PhD in English Literature a few years ago, and has worked as a technical writer pretty much ever since. 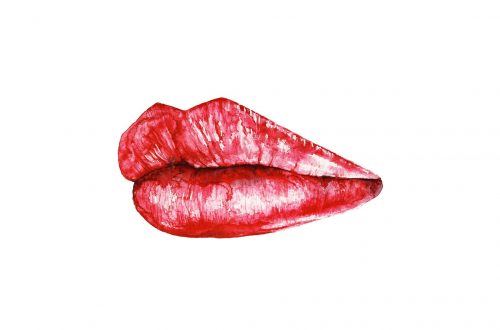 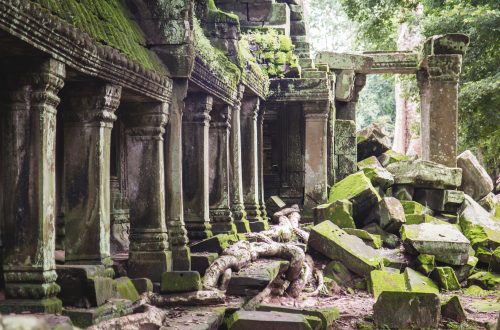 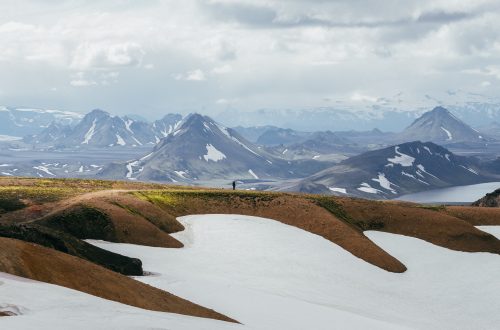