It’s hard to believe that just 6 months ago, we launched Issue No. 1. And now we’re releasing Issue No. 4 with several future issues already planned or filled! It’s insane, but oh so exciting.

This issue is a collection of so many different pieces, all of them taking a different approach to ‘time’. We have time passing, zeroing in on a single moment, speculative fiction, loss, letters, and so much more! We may be a little biased, but it’s some damn fine work.

We’re growing faster than we thought possible and you, our readers, are the reason why. We’re so thankful for all of your continued support as we embark to expand our little magazine into something much larger.

We’re working on a few different projects at the moment! Our offshoot small press — — has just released its first poetry collection by the incredible Elisabeth Horan! Odd list Odd house Odd me is such an important little book, a beautiful homage to the great Emily Dickinson. Elisabeth merged some of Emily’s stylings while maintaining her own voice and tackling many of the same themes. Love. Loss. Lust. Womanhood. What more can you ask for?

We’ve opened up submissions for a charity anthology — Thank You For Your Service. We want to honor the men and women who serve — both active and inactive — in the U.S. Armed Forces. We want to collect their stories, we want to hear what their friends and families have to say. We want to say “Thank You” for your service, your sacrifices, your courage, and strength. All proceeds will be donated to charity. To learn more about this, visit our submissions page!

We have a few more projects in the works — including an upcoming themed issue and a few more books we’ve accepted for publication such as Kristin Garth’s FLUTTER: southern gothic fever dream! We can’t wait to share these with you!

Without further ado, sit back and prepare to be taken on a journey to somewhen! 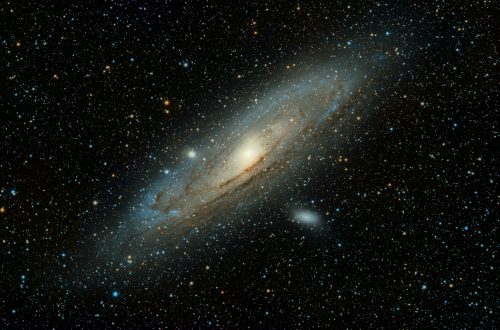 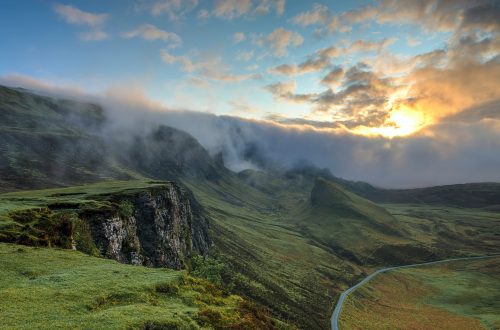