it to another day.

the small house that

holds her body, while

her soul prepares for flight.

If only it would, she could stay. The chime builds now,

at quarter past the hour. I wish I could hold the hands

of Father Time. Hold them tight, so they could not move, could

not take her to the place I cannot visit.

The silence is pierced by the crunch of a slow moving car on the ice. Where

are they going at this late hour? Tick tock. The pressure is mounting. The chime

ever building on the grand clock, as it reminds me with every tick and every tock that

the night is fading, time is winning. And I am not in charge. Stop! Stop! I yell to the

fucking clock. But it is deaf to my pleas, and just keeps marching on to the Valley of Death,

Half past the hour now the chime is louder, longer now taunting me. I hold her close stroke
. Remove the cool facecloth from her forehead. It won’t help her anymore. His arms
her now. So I know it is time to let go. The clock has stopped no more tick no more tock.
Grief takes they say but how can I heal when the clock has gone

Christine A. Brooks is a graduate of Western New England University with her B.A. in Literature, and is currently attending Bay Path University for her M.F.A. in Creative Non Fiction. Most recently a series of poems, The Ugly Five, are in the summer issue of Door Is A Jar Magazine and her poem, The Writer, is in the June, 2018 issue of The Cabinet of Heed Literary Magazine. Three poems, Puff, Sister and Grapes are in the 5th issue of The Mystic Blue Review. Her vignette, Finding God, will be in the December issue of Riggwelter Press, and her series of vignettes, Small Packages, was named a semifinalist at Gazing Grain Press in August 2018. Her poem, The Monarch, will be published in October, 2018 and The Man will be published in November, 2018 in the Amethyst Review. 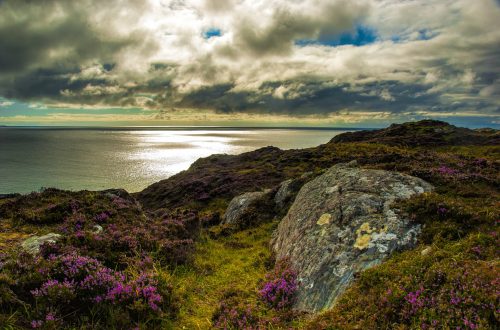 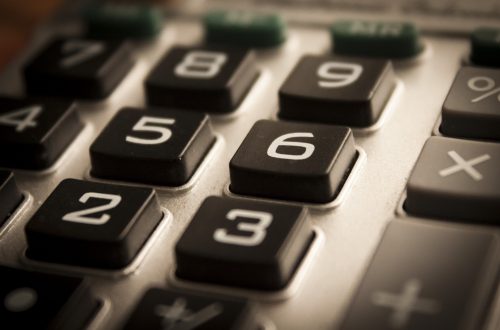 The Accountant by Christie B. Cochrell 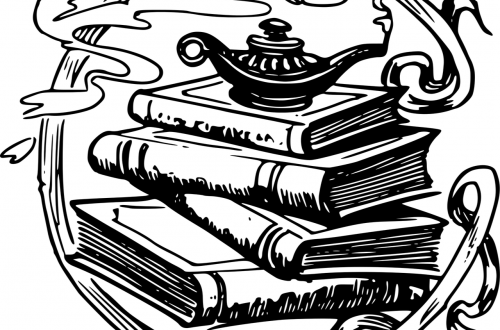 Amidst the Junktique Dealer’s Goods & Moveables by Paula Bonnell