One day they rose
up
out of the primordial ooze,
the new primordial ooze
of the wasteland
which we had left
strewn over the earth,
from shiny tangled places
of tin cans and value meal trays,
slick with oil, squelching
and rustling
over the carcasses
of dead seagulls
and poisoned whales.
Their claws the razor edge
of rusted coke cans
sliced and shredded,
their bottle eyes, glassy and dead.
Their giant limbs lumbering
and clinking, crackling and tinkling
in the half-lit chemical haze.
They cared not for human life
except for the way it tasted
as it disappeared
down their twisting
toxic throats
warming their cold container
insides.
We cowered in
the ultimate clean up job.

Lucy Whitehead has a BA (Hons) in Archaeology and Anthropology and an MA in History of Art and Archaeology (of Central and Southeast Asia). She writes haiku and poetry. Her haiku have been published widely in various international journals and anthologies, and her poetry has appeared in Barren Magazine, Burning House Press, and Mookychick. You can find her on Twitter @blueirispoetry. 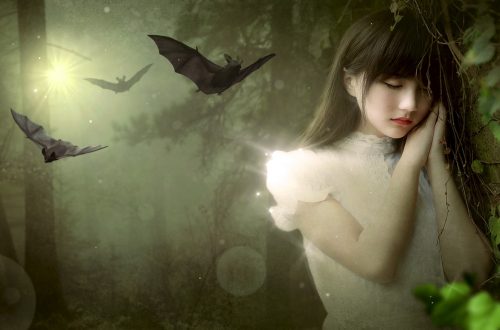 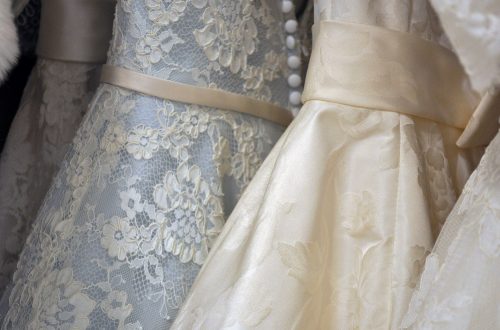 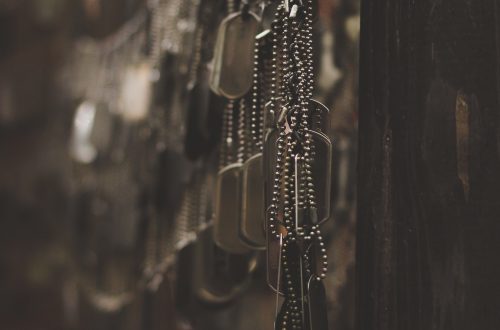 When I write about the military by Ron Riekki