It was the best thing, perhaps the only really good thing, I did as a journalist. Or didn’t do. My noble omission. I was 24 years old.

I had been following them for two weeks; Charles Dickens and Ellen Ternan, his mistress. He had known her for eight years and had somehow managed to avoid a scandal. It was my job was to ignite that scandal. It didn’t feel good, but it was my editor’s wish.

I shadowed them in France, crossed the channel on the same ship, and at around 2.30PM boarded the London-bound ‘boat train’ at Folkestone. I sat in a first-class carriage adjacent to that of the discrete couple (accompanied by Ternan’s mother, an unanticipated factor). We were all of us – from world-famous novelists, sensation-seeking journalists, , commercial – we were all innocent of the fact that engineers at Staplehurst had misread the timetable and taken up a section of the track. By another miscalculation, the man with the red flag was stationed only 500 yards from the work-site rather than the necessary 1000. Recognising danger, the train could not stop in time. Our whole world was overturned.

I did not lose consciousness. The two men in my compartment, strangers with whom I had been discussing worldly matters a moment before, were dead. I clambered up to a window and hung there, my right lower leg destroyed. A few yards along, the object of my pursuit, Dickens, crawled from his own window and flopped onto the dry river bed into which the carriage had rolled. He lay there for a while, disorientated, then appeared to gather his wits. He was uninjured. Quickly he removed Ellen, then her mother, from the carriage and lay them on the ground a few feet from my window. Kneeling by his lover, he cupped water to her lips. She looked up at him, caught his trembling hand in her own, and said,

“Go Charles. We cannot be seen together.”

Although my leg, crushed and bleeding, filled my ears with the roar of pain, I heard his reply.

She pushed him away, and spoke again,

“The others Charles. Help the others.”

He acquiesced. For the next hour he came to the aid, famously, of many injured passengers. He brought them water in his hat, adjusted crooked limbs and comforted several as they took their last breaths. He helped me too, dragging me through the window and placing me with strong but gentle arms onto the dry ground.

As help arrived I looked across at Ellen. She met my gaze and shook her head slowly. It was an instruction. And I realised: she knew who I was. She had spotted me on the ferry from France. She understood the power I had over them.

I made my decision. There was no story here.

And there never was. 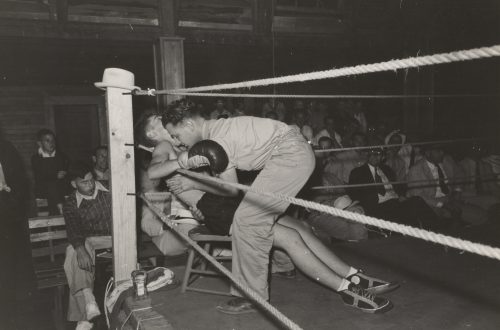 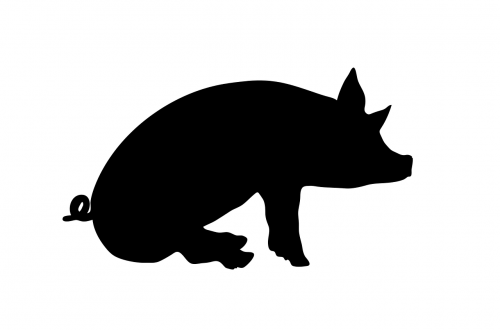 A Pig’s Pig by Jeffrey Zable