The sound of her name rings in the air.  It’s always been there.

Alice is waiting.  An aisle flutters under her footsteps.

At the end of the aisle a piano is waiting.  It’s ever been there.

Instants flicker and merge to a hum. She stills her breath

to breathe in the silence, closes her eyes and envisions a field.

The field is empty and covered with snow.  A lady is standing

dead in the centre.  Alice, she whispers, it’s time to go.

A blackbird starts, wings a line through snowflakes falling.

The notes begin to bubble and purr.

*Previously published in his collection Part of the Dark by Dempsey&Windle.

Scott Elder lives in France. His poems have appeared or are forthcoming in numerous magazines including Southword, The New Welsh Reader, Wild Court, The Rialto, Cake, Poetry Salzburg, and The Moth. Since 2016 his work has been placed or commended in several poetry competitions in the UK and Ireland.  A pamphlet ‘Breaking Away’ was published by Poetry Salzburg 2015 and his debut collection ‘Part of the Dark’ by Dempsey&Windle 2017. 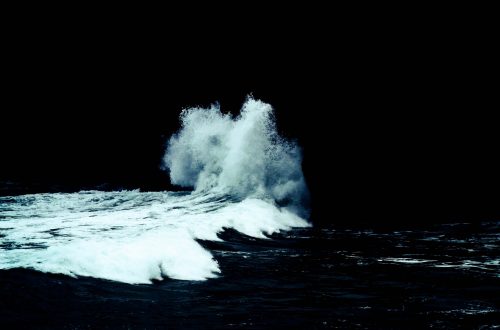 Follow the Sound of the Waves of the Sea by S. T. Brant 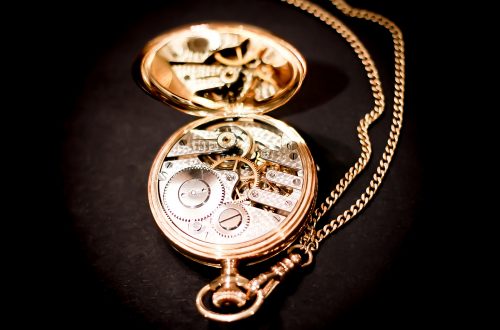 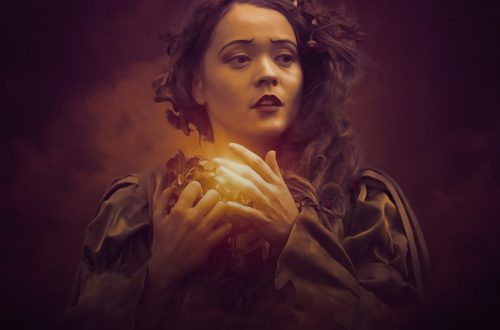