Professor Gladstone’s age? Cindy had guessed fifties with his steel hair and bushy eyebrows, but at close range, surveying a face of furrows, upped the estimate to mid-sixties. He sat behind a beige metal desk with faux oak top and beckoned with his left hand. Cindy, briefcase clasped to her chest, positioned her rear on the edge of the office’s twill sofa. Earlier, Cindy had asked Theresa, the only other female doctoral candidate, about Gladstone. Theresa had laughed and said, just make sure he keeps his pants on.

Gladstone removed reading glasses, reducing his brown eyes to normal size. He lifted the thin sheaf of papers on his desk and dropped them. “This won’t fly, Cindy. You don’t mind if I call you Cindy?” He sat back. “But don’t worry, we’ll hammer out a viable proposal. I have a few suggestions.”

Cindy smiled and said, “You disagree that entropy is connected to time?”

“I do disagree that it can be reversed at the macro level to produce a time machine.” Gladstone leaned forward. “We’d be laughed out of the department.”

“Would we, Professor Gladstone? Because I’ve fabricated a prototype.” Cindy tapped the left side of her jaw. “An implant that lets me drop back twenty seconds and adjust what’s already, allegedly, occurred.”

“I know, for example, that you’re not wearing your pants, that you’re about to stand and expose your genitals, because you’ve already done it.”

“But I can alter our timeline. I can protect myself. Do you know how?”

As Gladstone remained rooted to his chair, mouth agape, Cindy dropped her right hand into her briefcase, and extracted a black cylinder topped by nozzle and trigger.

“With Frontiersman Bear Spray,” she said rising and popping the safety tab.

Gladstone threw up his forearms, a futile gesture, as Cindy pulled the bear spray trigger and applied a three-second blast. Her thesis advisor tumbled sideways under a gray cloud tinged with orange. Cindy circled the desk planning to grasp Gladstone’s testicles until he passed out. But the senior citizen writhing on the floor wore tan Dockers from waist to ankles, belt cinched, fly zipped.

Gladstone lifted himself to a sitting position, tears streaming over his cheeks.

“I don’t understand,” said Cindy. “I know what I saw in the future. And probability allows for negative entropy—”

“At the micro level,” said Gladstone. “An atom here, a molecule there.” He coughed and slavered. “At the macro level, it’s impossible.”

Gladstone held out his hands. “Help me up.”

Cindy tugged. Gladstone teetered to his feet and gained his chair. Cindy retreated to the couch and sat on its edge, knees together, briefcase clutched in her arms.

Gladstone looked up from Cindy’s thesis proposal and removed his glasses. Cindy didn’t see a hint of anger or distress in his face. His eyes appeared clear and dry. He said, “I simply can’t allow you to go forward with this proposal. It’s been beaten to death at the micro level and has no credibility at the macro level.”

Cindy sniffed the office air but couldn’t detect a whiff of pepper. Her right hand dropped into her briefcase and fondled the canister of bear spray. The safety tab was still in place.

“I’ve scribbled down a few ideas,” said Gladstone. “I’ll come around and show you.”

His chair scraped back, and he rose. 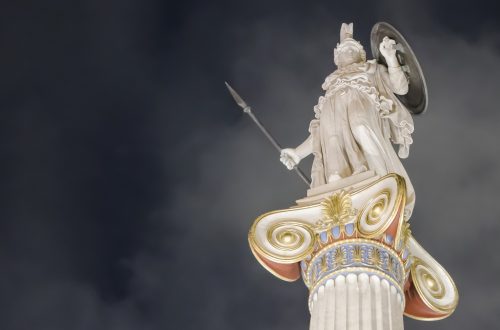 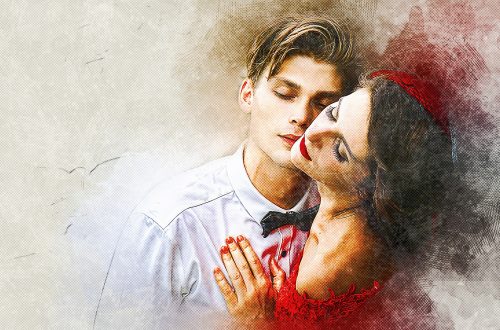 We must obey the tempo by Faye Brinsmead 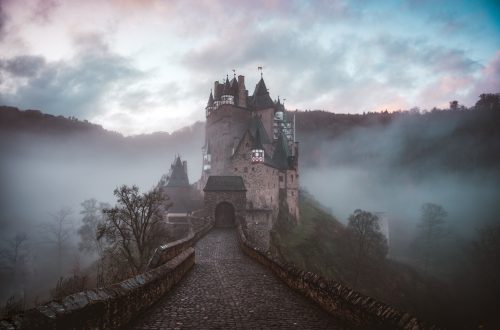 The Shadows at Night by Joshua Ian