IV
My wire-threaded claws are attached to the door, but choose. choose to pop out four times at four o’clock.

choose to open my red-painted beak when the two bellows blow the paper whistles.

Cu, says one.
Coo, says the other.

But actually that’s me. i’m the cuckoo, so it has to be me.

The song is greater than the parts.

VIII
That’s not next. Not next at all. Is it the clock’s movement that’s unhinged? The whirring works beneath my perch. Or time’s elbow, slicing through to dangle, broken, at this angle?

VI
He used to wind his finger around the air beside his ear. His lips didn’t need to shape the word, but they did. Cuckoo. Always after i said no to sixty-nine.

Before the wooden door locks me in again, i check the room. Floor, walls, window. All still where you’d expect.

Does that make me less anxious, or more?

The eleventh hour, ripped from the tenth and twelfth.

After eleven out-ins,
eleven
cus
followed by eleven
coos,
panting.
Even my hair hangs exhausted.

Is this his master plan? The master clockmaker’s? Wheezing away in his workshop-in-the-sky. Toggling cogs, twangling pulleys.

For I thy God am a jealous God, visiting the iniquity of the fathers on the children.

VII
She’s on the edge of the bed. Naked. She’ll catch her death. It’s a disgrace. You should -.

The voice of an iron pinecone dropping down, down. Beneath the eye. Bulging in the peep-hole.

I’d like to see it pop out and in and out and. Seven times, for luck.

And in and out and.

like to hear the rushing air of its bellows make

In the whole universe of eyes, why that one? God’s eye’s deputy. Our father which art: 1. in heaven; 2. on earth. Hallowed be thy. Mounting to the pulpit in a blood-streaked white.

The eyes of the Lord are in every place, beholding the evil and the good. i whisper it.

A slap. More red among the running red.

But the eye says i’m unclean for all eternity.

III
Three’s half of six. Three threes are nine. Always after said no to sixty-nine. Winding his finger around the air.

The stranger who watches me. Father never daughter’d me, and yet:

Keep an eye on her, son.

IX
His red-painted lips carve   the wooden air of my black forest. He abandons the tousled sheet-flesh-hair whose wounded breath can’t be mine. Can it?

i try bread crumbs, i try moon-pebbles, but i can’t find my way back. To the time before.

My nine lives taken before the nine-candled cake glows the winter window. But not one of the nine lights me back.

V
Three fives are fifteen. Fifteen is when i tried. First. Tying the bedsheets around the light. Crash. Tangled in bronze chain links. But alive. So they sent me into the cuckoo clock.

X
Here is the church,
and here is the steeple;
open the
see all the people.

Her smile gets into everything. As her white hands wiggle into a church, her smile slides from her moving mouth into her dark curls. Cups every word as if it were the first, the only.

It is the only. Memory. Sun-enclosed, on her lap. My fingers flying in and out of her church like lost birds.

always shrunk from I. i is enough. Little i is who i am. Capital I is what others. Inflict. Our father who art. God’s eye’s deputy. And the deputy’s deputy. When the I enters, i hides. Comes out when it’s safe.

XII
It’s the sign. To leave the clock case, once and for. i don’t fear it. So often i’ve riffled death’s feathers.
But it’s not easy here. Barred window, no sharps.

i could be the strokes. Of twelve. On the hard floor. Up-down, not out-in.

It sounds like a drum-roll. A fanfare for my finale. All the feet. An army, maybe twelve. Coming for to carry me …

Fly, wooden feathers. Out of the black forest, into the blue empty of -.

Faye Brinsmead lives in Canberra, Australia. A lawyer by day, she writes short fictions in all the snippets of time she can find. Recent work appears or is forthcoming in MoonPark Review, Reflex Fiction, the Cabinet of Heed, and r.kv.ry quarterly literary journal. 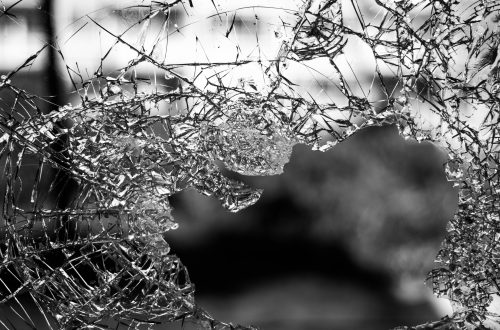 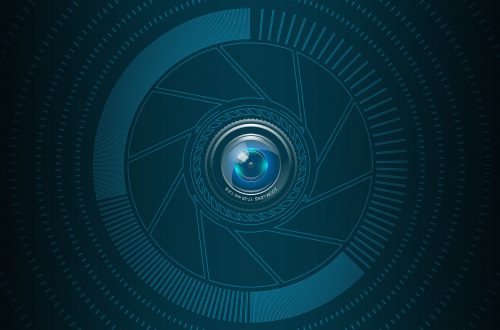 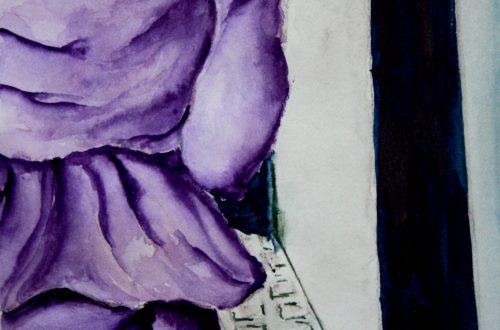