The spirit of the Blitz was fleeing:
thousands of duffel coats, tagged,
like luggage: handle with care:
Gloves on string lost up sleeves,
this way up: please come back soon.
The train pulled away.

My grandma was no believer but still
she hid that awkward young man
in her house, his classic nose a grenade.
He was as bad at flirting as he was at religion.
He did not pray. It was her, not God,
who would keep him safe.

The spirit of the Blitz was fear –
decades on, the sound of sirens
wakes them sweating in the night,
persistent wail, hearts thudding,
fumble in the dark for lost shoes,
the torch is just out of reach.

She cycled for miles, skirts flapping,
sensible shoes, secrets in her suitcase.
She was untouchable, fierce, slick
with hubris, sheltering and feeding
– right under their Nazi noses –
those marked out for death.

The spirit of the Blitz was hiding,
blacked out and boarded up,
as if three rotting planks of wood
and an urn of treacly tea
would withstand the bomb
the scythe
the end.

Do not pretend, then, that it was
you, who were brave, and
us that were too weak to stand alone:

A mycelium, our humanity connects
unseen, underground, in the cellars,
behind the walls, shaking hands across the sea.

Judith Kingston is a Dutch writer living in the UK. Her poems have been published in various online magazines such as Poets Reading the News, Barren Magazine, VampCat Magazine and Fly on the Wall Webzine. Besides writing, she translates, teaches and occasionally narrates audiobooks. Follow her on Twitter: @judithkingston and Instagram: @judith_kingston. 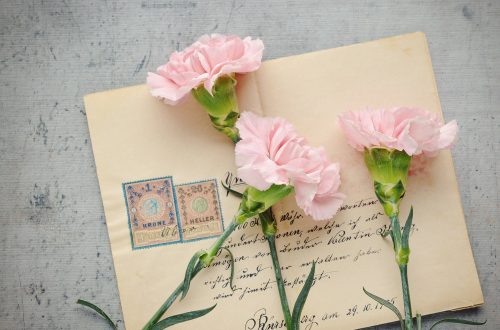 Time After Time by Kenneth L. A. Lineberger 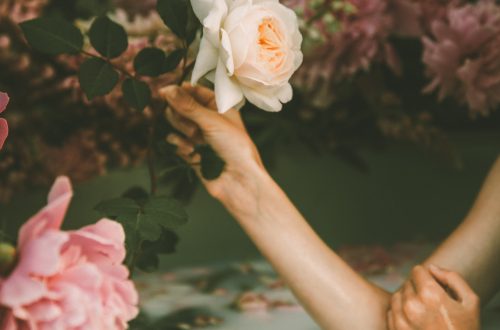 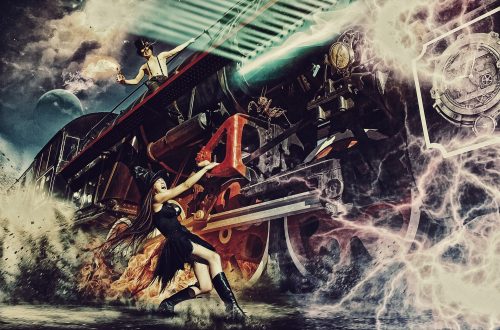